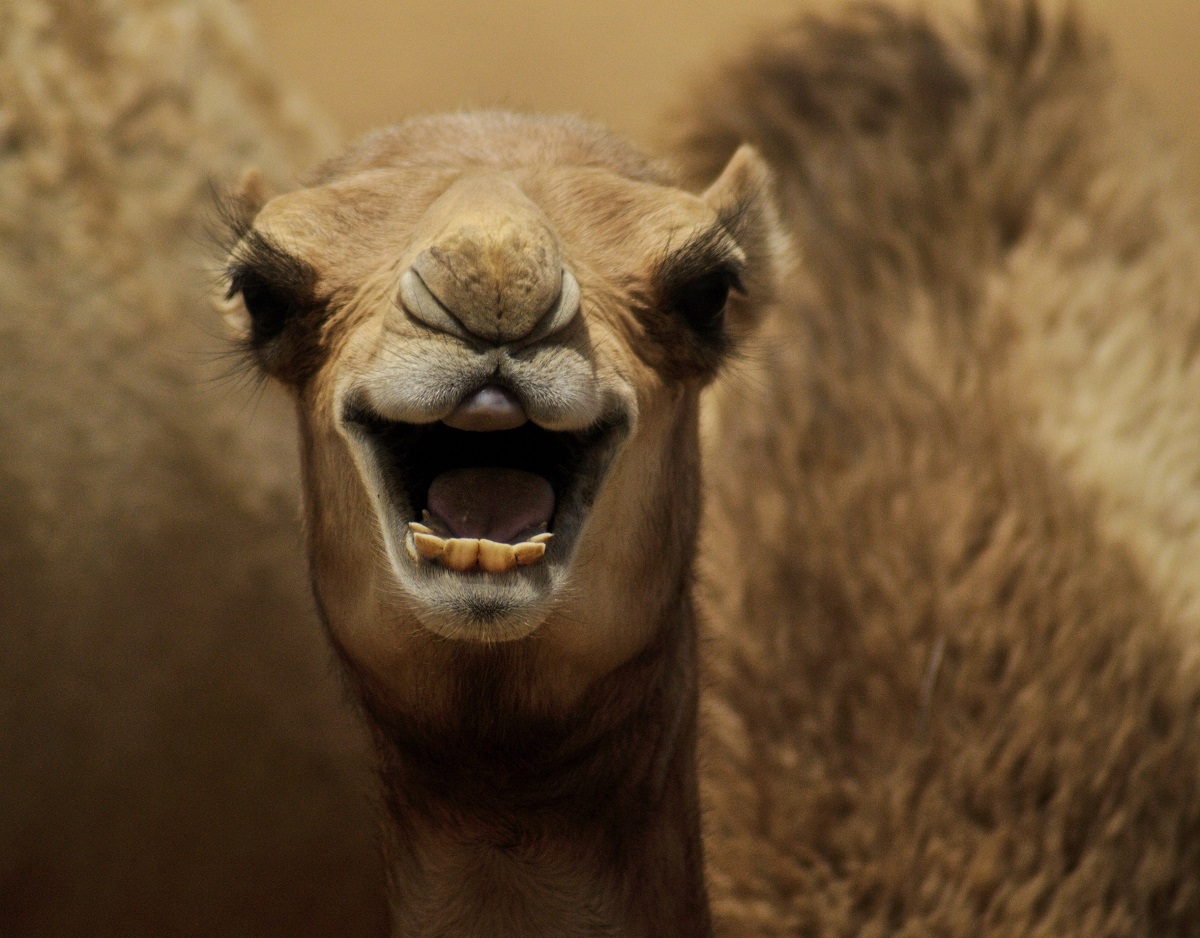 A client said something interesting in a marketing session this week, which I couldn’t agree more with:

This was in the context of trying to help people with a story or a mission to do some good reach a wider audience, and our conversation was around how to do that when the channels seem saturated. His frustration, which I entirely share, is that we seem as a society to be listening to the people who shout the loudest, which is stopping us hearing from people with something worthwhile to say.

Whilst I don’t think this is either entirely limited to, or entirely attributable to, social media (the breakdown of attention spans is a much bigger, really interesting topic with some huge implications for marketing) in this context it’s social media that’s important, because it’s where most people’s attention is at the moment, rightly or wrongly, so for people who have a message to share that’s where the broadest audience is.

We all know there is too much noise on social

Now, it’s not new to suggest that there is too much noise on social media – people have been saying that for over a decade (incidentally I really identify with a quote from that article: “Marketers suck. Including me.“) But the question that most people seem in response to that noise is “how can I cut through it?” (just google “tips for standing out from the social media noise”), and surely in that case you’re just becoming part of the problem. We are ALL convinced that what we have to say is more important, that it’s the signal rather than the noise, but…is it really? No, come on…really?

I like to use ‘in the pub’ analogies with my clients, and it’s particularly apt here. We’re in a situation where we’re in a pub filled with people loudly proclaiming their own thoughts and opinions, veering from completely fucking inane (“hey, look, I’ve got a dog, look at my dog, my dog is wearing a hat, hey, hey, look at me, now look at my dog again, now me”) through misinformed and misguided (but let’s not disappear down the Brexit sewerhole) to actively offensive, all with a meaty side of dull as dishwater. In this terrible pub, there are lots of people who may want to discuss something important to them – but faced with the deluge of nonsense they stay quiet and eventually leave.

This terrible metaphor is actually a real problem – lots of people are deciding to remove themselves from social platforms, and anecdotally it seems to me that they are often the people you would want to hear from. It seems to me that as more moderate, thoughtful people make a moderate, thoughtful decision to spend their time and attention somewhere less awful, the social platforms become…well, less moderate, less thoughtful, more awful.

But what can we do about it?

To be clear, I’m very much in favour of everyone being able to post (and say) what they want, when they want. I just don’t want to have to read it, and I don’t see why it should have equal weight with the opinions of someone who actually knows what they are talking about.

Obviously it would be lovely if social media platforms figured out some way of doing this. Maybe some sort of test that you have to pass before you can post? (That’s not entirely a joke!) But given that it is far from clear about whether these companies can, or even should, moderate even potentially harmful content, there is no chance whatsoever of them telling some their most active users to, without putting too fine a point on it, shut the fuck up.

I’m fully aware that my opinions in no way matter to this, but it still felt like it was worth saying, and here are a few things that I’m going to do to see if it helps. If you feel like joining me that would be great.

It’s not much of a manifesto, but until I think of something better these might help me feel that I’m doing my bit. 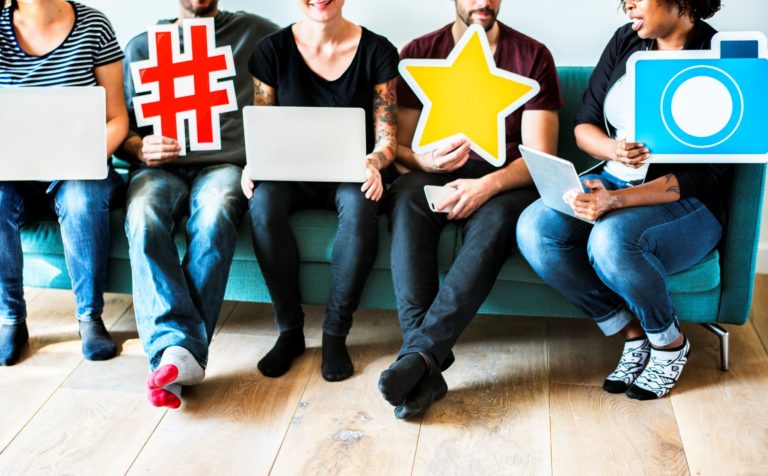 There is a tendency, particularly in smaller businesses, to ask “how can social media increase my sales?”. In most cases this is exactly the wrong question 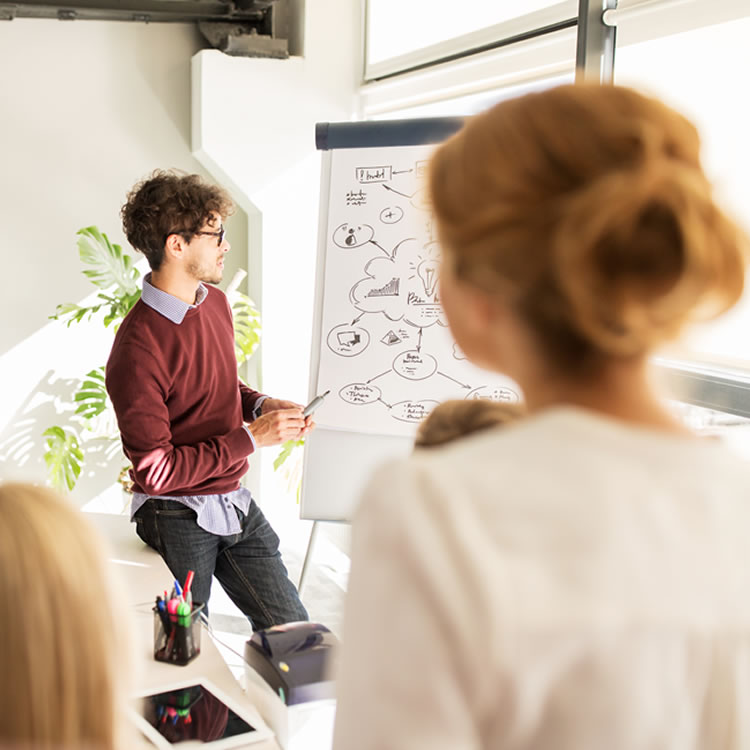 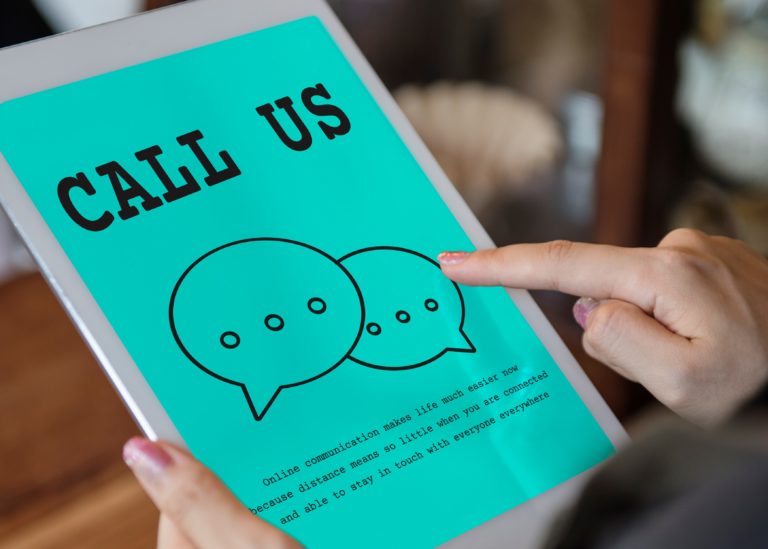 If I share the “secrets” to some of our consultancy advice, does this undermine the services we charge for?

We’ve recently redesigned our website. It took us many, many times longer than the planned, efficient work we do for our clients and at every step, we seemed to lose focus on what we wanted to say. Lots of consultants seem to have this problem – it can be difficult to make time to focus…